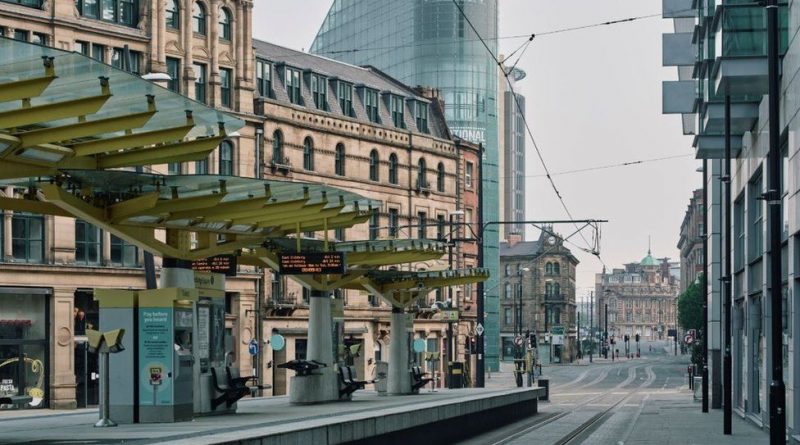 The five-day office week could become the norm again within two years, the Centre for Cities think tank has said.

A blend of home and office work is expected to be popular while the UK recovers from the pandemic.

But some analysts then anticipate a shift back to pre-Covid working patterns for many.

Currently, people who can work from home are still advised to do so.

However, that is likely to change if the government ends all social distancing restrictions on 21 June.

Office for National Statistics data published in May revealed most people did not work from home in 2020, however the proportion of workers who did more than doubled during the pandemic. That hit the office property market while prompting lots of discussion about the future of the workplace.

Demand for more city center office space does now appear to be rising – albeit from a very low point.

Figures from Savills estate agency show office take-up by square footage in the UK’s six biggest regional cities has gone up significantly since the second quarter of 2020, the start of the pandemic.

The estate agency said it was also seeing “record rents” for some top tier office space in Greater London and regional city areas.

Sectors signing some of the biggest regional office deals were public services, education and health.

Office providers have struggled during the pandemic. On Monday, the shared office firm IWG warned of a sharp profits drop.

Nevertheless, the company said it was seeing “unprecedented demand” for its flexible office services as many more businesses adopted hybrid working.

But hybrid working does not mean flexible office space leases are any cheaper as “flexibility is priced in”. Most firms also want to keep a five-day office. 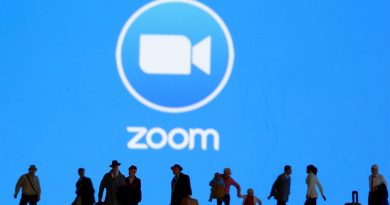 Spread the loveZoom boss Eric Yuan, whose business exploded during the pandemic, says working from home is here to stay. 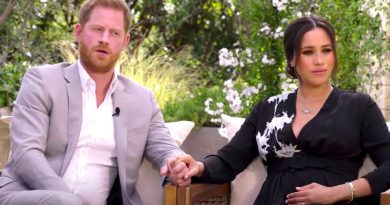 Meghan accuses British royals of racism, says they pushed her to brink of suicide

Spread the loveLONDON- Meghan, the wife of Prince Harry, accused the British royal family of racism, lying and pushing her

Biden to ease EU trade tensions ahead of Putin summit